Derrida: Remembered in his First Anniversary 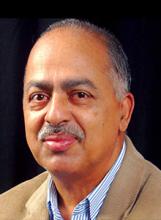